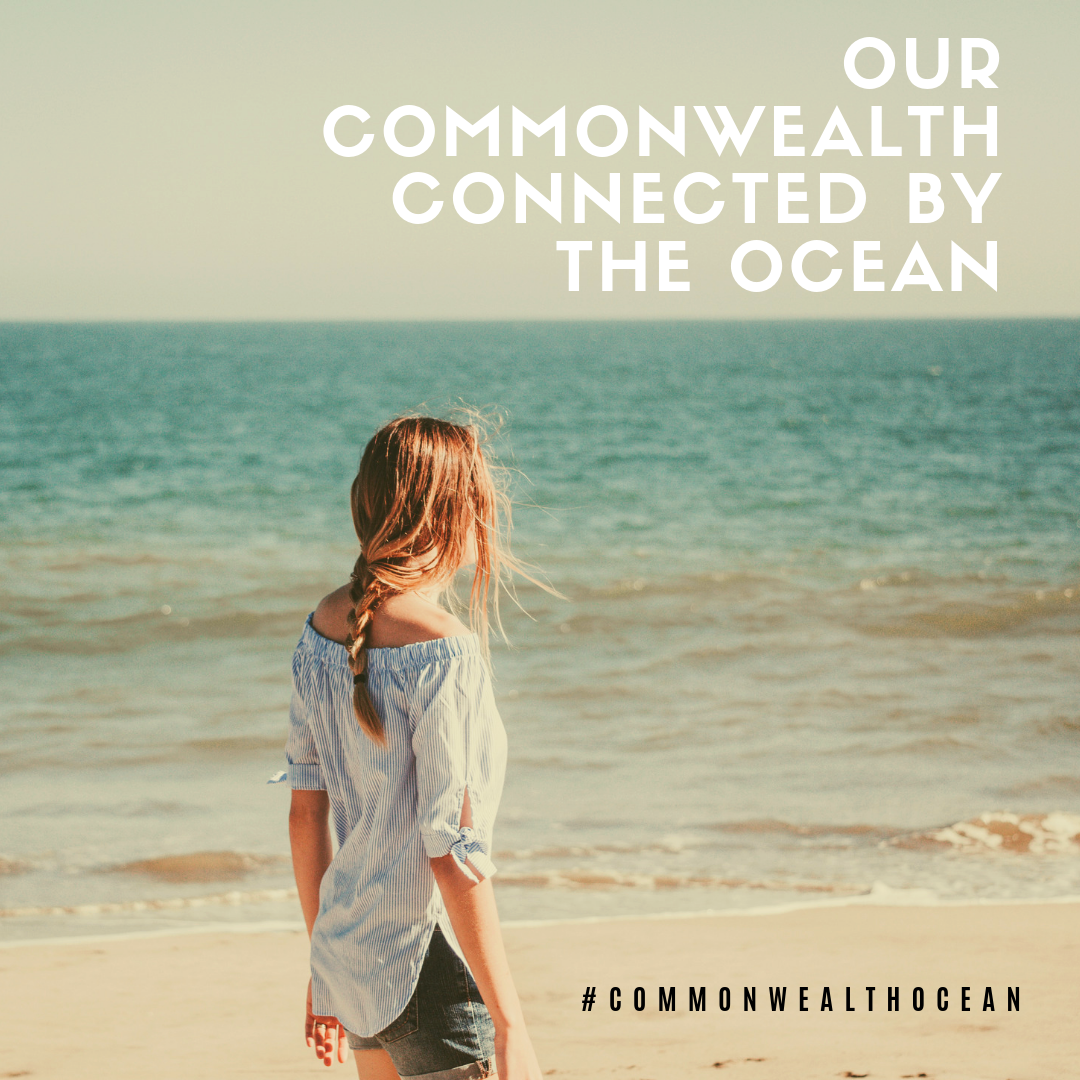 Tangaroa God Of The Sea

In Māori mythology, Tangaroa (also Takaroa) is one of the great gods, the god of the sea. Sometimes depicted as a great Whale

Auckland to lead with 50 Whale sculptures that will be located throughout  the  city  in  aid  of helping  preserve   Waitematā  ancestral  waters  Kaitiakitanga  frame  work  and  the  Pacific Ocean  the  largest  and deepest  of  earth’s  oceanic  divisions.

As New Zealand is bordered by the South Pacific Ocean and the Tasman Sea this is a project of significant cultural and environmental importance to our country our people our heritage.

Culturally – Many traditions mention that whales accompanied or guided the canoes on their journeys to Aotearoa (New Zealand). Waitaha followed his sister Hāhuru to New Zealand from Hawaiki, guided by the whale Tūtarakauika. They eventually landed at Ō-tara-muturangi, near Matatā.

Environmentally – Whales are creatures of the open ocean; they feed, mate, give birth, suckle and raise their young at sea. So extreme  is  their adaptation  to  life underwater  that  they are  unable  to survive  on  land. They  can  also  be poisoned  by swallowing  litter,  such as plastics and micro  plastics

The significance of whale and this project will be one of its kind. It  will  enable  whales  to  come  ashore and  tell  their  story  through this sculpture trail throughout  Auckland of  how  they  are currently  facing  incredibly  damaging  effects  to  the  ocean  from  plastic waste,  run off , micro  plastics and marine  debris  entering  into their  food  chain. Ultimately if it’s entering into their food chain it’s in ours as well.

This Project will be significant in awareness and value for –

Fifty  whale  sculptures  will  make  their way across  Auckland  with the  first permanent sculpture  to  be  unveiled  at  an official blessing  and  launch during celebration’s  in  Auckland. This sculpture to  hold  a  permeant  location  within  an Auckland Innovation Centre.

The  first sculpture  will  be this  beautifully crafted mesmerising Humpback Mother and Calf depicting a  joyful and  playful  life together.

The second and remaining sculptures will show the playful calf by itself. The calf has left its mother and ventured out depicting this through a multiple sculpture trail in and around Ngāti Whātua Ōrākei ‘heartland.

The reaming sculptures will form the story of the calf from a healthy young juvenile to being shown entangled in marine debris and plastic waste. Ultimately causing its tragic death due to being unable to feed and complications from digesting plastic waste in our oceans.

The sculptures to display identification markers, along with a brief story plaque, age of the calf, weight and distance travelled etc.

This project will engage with the people of Auckland along with providing a wonderful educational journey for our school children from all over the country who can follow the journey, while being able to engage in ocean pollution advocacy conservation and activities within a classroom environment afterwards.

Visitors to Auckland will be able to follow the sculpture trail, taking in some of Auckland’s land marks and Heritage sites. New Immigrants will appreciate the significance the whale has to our cultural heritage.

There  will  be  ten  whale sculptures destined  for  an  even  greater  good, with  all  proceeds  raised  from  their auction  going  to  benefiting  a  group of  charities  within  Auckland.

While many of the whale sculptures will remain as permanent artworks around Auckland for future generations to enjoy.

For real change, we must be able to reconnect with our heritage, stories and karakia, and share our knowledge and love of our whenua. Through collaboration with our partners, greater outcomes can be achieved for the environment, the economy, members of the iwi and the wider community.

Communicating a better future, we recognize we are advocates for the oceans as our sport is connected to this natural environment.

Awareness through sport, especially aquatic sports which become platforms for advocacy towards the conservation and sustainable use of our oceans

About Micro Plastics and Ocean Plastics

Microplastics are plastic particles that are smaller 1 mm in diameter. They are manufactured for use in products such as toothpaste and industrial processes, often as a scrubbing agent. Due to their size, they are often not recycled and end up in waterways and oceans. Microplastics can also result from the breakdown of larger plastic items.

Filter-feeding organisms often consume microplastics where they enter the food chain. According to some estimates there are around 5 trillion pieces of plastic floating in the world’s oceans.

What is Ocean Plastic Clean-up?

Ocean plastic clean-up is a strategy to reduce the amount of plastic debris floating in the world’s oceans. The most common variant of the strategy is to manually clean up beaches that tend to attract large amounts of plastic due to ocean currents. Plastic is then sorted and recycled or reused. A typically beach clean-up recovers about 90% plastic items.

Plastic is estimated to take 50 to 600 years to decompose depending on the type and conditions. There are an estimated 5 trillion pieces of plastic floating or sunken in the world’s oceans. Such plastic enters the food chain and potentially threatens all ocean species and related ecological processes. Plastic also makes oceans less appealing and usable.

Large scale technologies have also been proposed for cleaning up visible plastic items from areas of concentration such as the great Pacific garbage patch. In theory technology could also be developed to clean up microplastics but this is a huge task as it is highly distributed amongst the estimated 332,519,000 cubic miles of water on the planet.

WELCOME TO OUR COMMONWEALTH CONNECTED BY THE OCEAN. A CONTRIBUTOR RESOURCE TO HIGHLIGHT THE IMPACT OF MARINE DEBRIS IN OUR OCEANS. USE HASHTAG #COMMONWEALTHOCEAN TO JOIN US IN THIS CONVERSATION.